Justice Sharon Kennedy is seeking election to the position of Chief Justice of the Supreme Court of Ohio, which is currently held by age-limited Chief Justice Maureen O’Connor.

Justice Kennedy began her career in the justice system as a police officer at the Hamilton Police Department. During her time as an officer, Justice Kennedy worked undercover operations, implemented crime prevention programs, and later, as a civil assistant, assisted in drafting police policy and procedure for the Accreditation Program.

In 1991, after obtaining her law degree from the University of Cincinnati College of Law, Justice Kennedy ran a small business of her own as a solo practitioner. While in private practice she served the legal needs of families, juveniles and the less fortunate.

Later, as special counsel for Ohio Attorney General Betty D. Montgomery, Justice Kennedy fought on behalf of Ohio’s taxpayers to collect monies due the state of Ohio. As a part-time magistrate in the Butler County Area Courts, Justice Kennedy presided over a wide array of civil litigation and assisted law enforcement officers and private citizens seeking the issuance of criminal warrants for arrest.

Before being elected to the Ohio Supreme Court in 2012, Justice Kennedy served at the Butler County Court of Common Pleas, Domestic Relations Division beginning in 1999. From 2005 until December 2012, Justice Kennedy served as the administrative judge of that division. During her time as administrative judge, she improved the case management system to ensure the timely resolution of cases for families and children. Working with state legislators she championed a “common sense” family law initiative to reduce multiple-forum litigation for Butler County families.

Justice Kennedy has demonstrated her commitment to preserving the integrity of the judicial branch by respecting the rule of law. 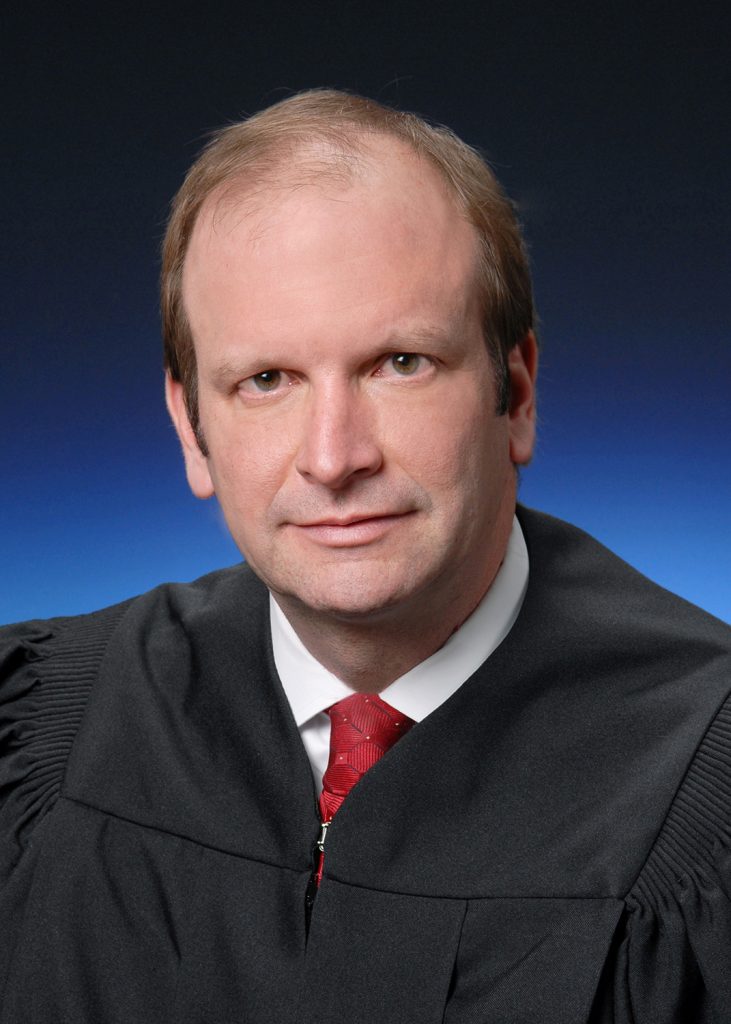 Justice Pat DeWine is running for re-election to the Supreme Court of Ohio. His extensive legal experience includes service at all levels of the Ohio judiciary. Prior to his election to the Supreme Court, Justice DeWine served for four years on the First District Court of Appeals, and prior to that, for four years on the Hamilton County Common Pleas Court.

Justice DeWine completed his undergraduate studies at Miami University, where he maintained a perfect 4.0 grade point average. He went on to graduate from the University of Michigan Law School in the top 10 percent of his class.

After law school, Justice DeWine was selected for a clerkship on the United States Court of Appeals for the Sixth Circuit. He practiced for 13 years with one of Cincinnati’s top law firms, Keating, Muething, and Klekamp. Justice DeWine also served his community as a Hamilton County Commissioner and a member of Cincinnati City Council.

Justice DeWine’s legal approach reflects his strong belief in judicial restraint and his respect for the constitutional roles of the other coequal branches of government. 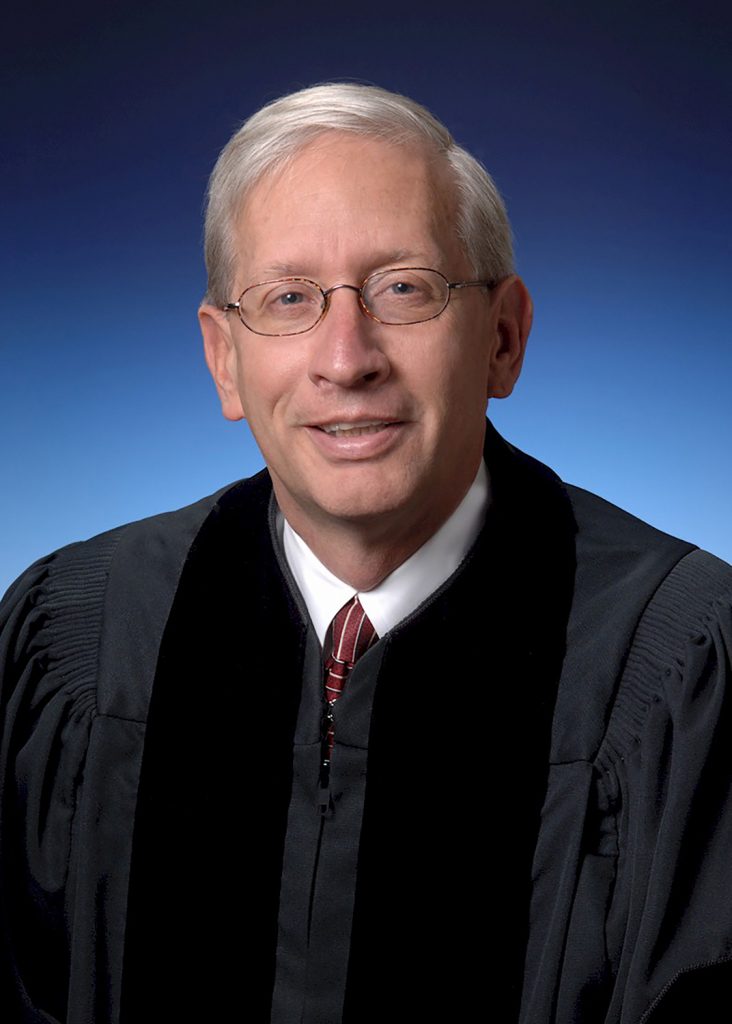 Justice Fischer is an honors graduate of Harvard Law School and Harvard College. He began his legal career with a clerkship for United States District Court Judge William Bertelsman. He then began working for the law firm Keating, Muething, and Klekamp, becoming a partner in the trial department after just four years.

Throughout his more than 30 years in the practice of law, Justice Fischer has maintained a steadfast dedication to ethics and professionalism. As an attorney he served two terms on the Ohio Supreme Court’s Commission on Professionalism, including serving as vice chair. He also served on the Ohio Constitutional Modernization Commission.

Justice Fischer understands that the role of the judicial branch is to interpret the law, not create law or legislate from the bench.